Scientists from the Laboratory of Marine Mammals of Shirshov Institute of Oceanology of RAS, one of the leading domestic scientific institutes of the Russian Academy of Sciences,  held a lecture "How to study the Black Sea dolphins" at the site of the modern cultural space "Bread factory" on November 28, 2019.

As much as possible accessible and interesting for the general public in the format of a live conversation, the researchers talked about their work on the study of dolphins - about sea expeditions, aviation registration of the Black Sea cetaceans, and also shared the first results and scientific discoveries made during the work. 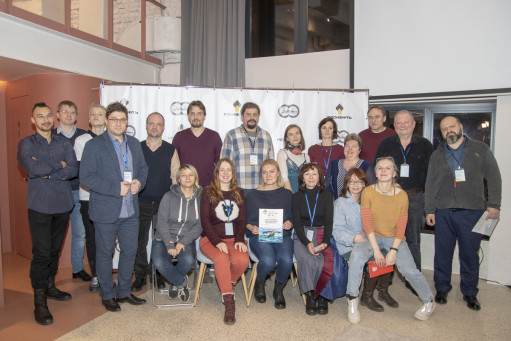 Shirshov Institute of Oceanology of RAS, with financial support from Rosneft, implements a comprehensive three-year project “Study and monitoring of marine mammals as indicators of the sustainable state of the Black Sea ecosystems”.

Over two years of comprehensive research, two full-scale marine expeditions were carried out along the entire coast of the Krasnodar Territory, aerial registration of dolphins over 700 km of the Black Sea from Anapa to Adler. During these works, more than 1000 dolphins were recorded and extensive material was collected for compiling photos and acoustic catalogs of the Black Sea cetaceans of this region. 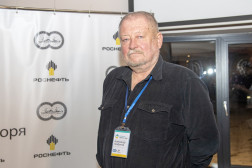 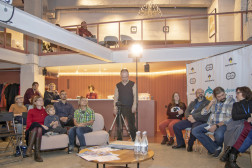 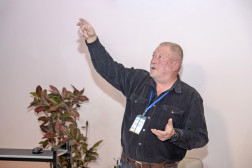