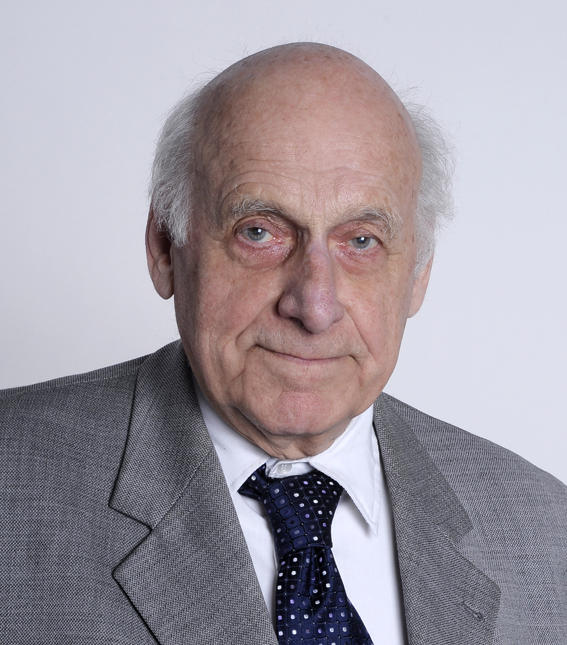 On February 11, 2020, one of the founders of marine geology in Russia, a world-famous scientist, teacher, creator of his own scientific school and a unique person, academician A.P. Lisitsyn suddenly died.

Alexander Petrovich was born on January 18, 1923 (registered on 07/03/1923) at the Shatilovsky selection station (Oryol region) in the family of academician VASKHNIL P.I. Lisitsyn. In 1940, after graduation, he entered Sergo Ordzhonikidze Moscow Geological Prospecting Institute (MGRI). With the outbreak of World War II, Alexander Petrovich volunteered for the army. He studied at the Chelyabinsk Military Aviation School for navigators and long-range shooter-bombers of the Long-Range Aviation (ADD). As a navigator, ADD participated in the transfer of aircraft from the factories of the USSR to the front, from the USA along the Alaska-Siberia (AlSib) highway, in bombardments deep behind the front line. In the fall of 1945, he was transferred to civil aviation to help the national economy, however, Alexander Petrovich continued his studies at the Institute.

In 1948, while still being a student, A.P. Lisitsyn entered the newly created Institute of Oceanology, Academy of Sciences of the USSR. In 1949, he took part in the first cruise of the R / V "Vityaz" to the Far Eastern Seas, when for the first time Soviet geologists collected deep-sea bottom sediments. Since graduating in 1950 from the MGPI, Alexander Petrovich has been working at the Institute of Oceanology, having gone from a laboratory assistant to a department head and full member of the RAS (1994).

Work in the Far Eastern seas became the basis of the thesis of A.P. Lisitsyn (1953), and a monograph on this topic has been translated into English (1969). Since 1956, he was seconded to the Glavsevmorput to participate in the first three Antarctic expeditions on the  diesel-electric ship "Ob" as the head of the ocean geology detachment.

In 1951–1952, on expeditions to the Bering Sea, Alexander Petrovich was the first in the world to begin studying water and air suspensions for geological purposes. In 1966, he defended his doctoral dissertation on the topic "Processes of ocean sedimentation"; lectured in marine geology at US universities (1968); He was the first Soviet geologist to participate in the Glomar Challenger international expedition for deep-sea drilling of the ocean floor (1969). Alexander Petrovich made more than 30 dives on the "Paisys" and "Mir" deep-sea inhabited vehicles to search and describe sulfide ores on the ocean floor.

In December 1968, the Laboratory of Physico-Geological Research was created at the Institute of Oceanology, which Alexander Petrovich headed to this day and raised a galaxy of prominent geologists.

From 1972 to 2007 he was the head of about 20 sea expeditions; founded the School-Conference on Marine Geology. From 2007 to the present, Alexander Petrovich was the organizer and supervisor of the annual expeditions to the seas of the European part of Russia and the North Atlantic.

Scientific works of academician A.P. Lisitsyn in the field of processes of modern sedimentation and ore genesis is widely known in the world and awarded the Stalin Prize, two State Prizes and international awards. In 1968, his contribution to the study of ocean sedimentogenesis was awarded the International Shepard Prize for marine geology. He developed new scientific directions in oceanology: the doctrine of the role of dispersed sediment in ocean sedimentation; the concept of the "living ocean"; four laws of zoning in the ocean; doctrine of biogenic, avalanche and ice sedimentation; marginal filter theory in the ocean; patterns of hydrothermal ore formation.

Alexander Petrovich was distinguished by incredible fortitude, amazing love of life, inexhaustible optimism, an increased sense of responsibility, high professionalism, selfless devotion to science, an indomitable craving for learning the secrets of nature and an excellent sense of humor. His passing away is an irreparable loss for all of us. He belongs to a brilliant cohort of innovative scientists of the passing era.

Alexander Petrovich will live in our memory!