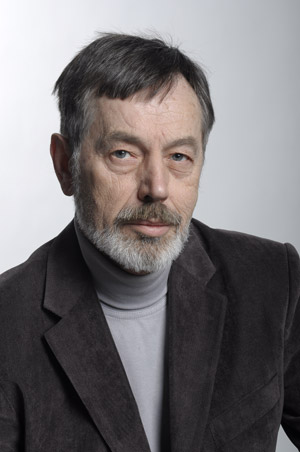 Position:
Head of Laboratory of noise and fluctuation of sound in the ocean

acoustician, candidate of physico-mathematical sciences (1986), since 2005 - head of Laboratory of noise and fluctuation of sound in the ocean.