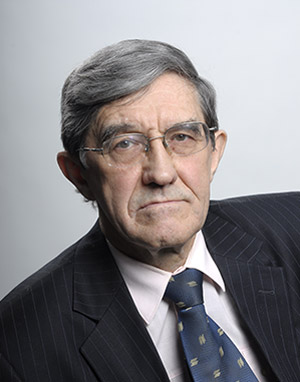 Position:
Head of Laboratory of large-scale variability of hydrophysical fields

In recent years, his attention is focused on the research of modern climate. The diagnosis of the disturbance of the climate of the Northern hemisphere in the twentieth century allow to identify three modes of variability. It is shown that the events of El niño in the Northern hemisphere trigger a global response, which is expressed in deformation fields of atmospheric pressure and the formation of large-scale field anomalies in surface air temperature (1996, 2000).