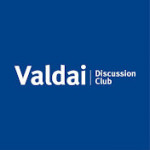 On October 18-21, 2021, Sochi hosted the XVIII Annual Meeting of the Valdai International Discussion Club entitled “Global Shake-up in the 21st Century: The Individual, Values, State”. On October 20, the fourth session was held on the topic: "The Environment: Russian Response to the Common Challenge."

The climate theme has become a leitmotif of world politics, and Russia is no exception. The country is actively discussing how Russia will participate in global efforts to combat climate change. Another thing is also clear - these efforts are widespread, but not universal. Each state or their groups will try to use the environmental and climatic theme in the interests of restructuring its own economy and maintaining competitiveness. But the global nature of the challenge, the interest in solving it of all countries, without exception, does not negate this. The session is dedicated to the principles of the Russian climate policy. 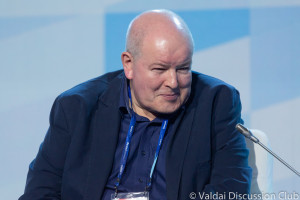 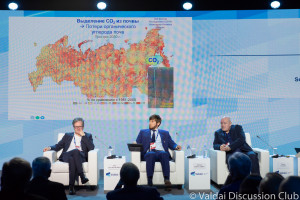 The session was attended by:

Tweet
back to top
You are here:HOME/ News/Environment: Russian Response to a Common Challenge