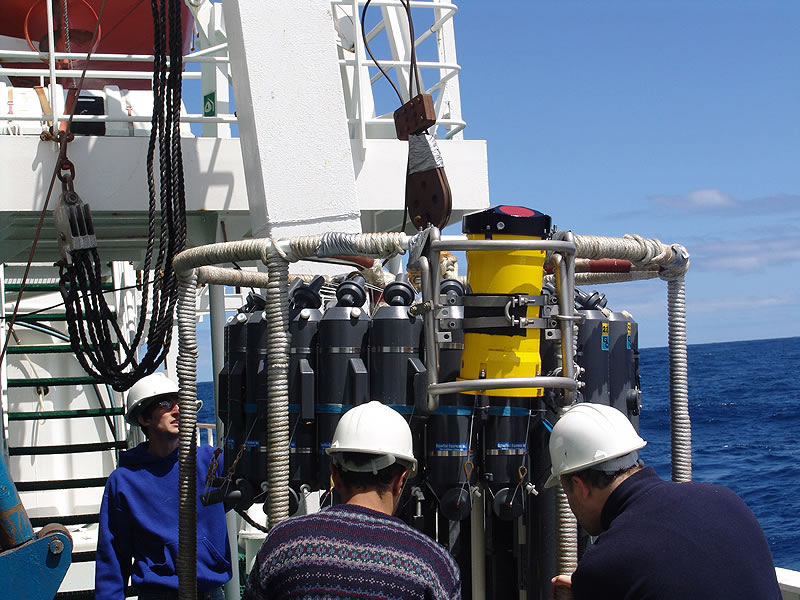 1946 Fundamental role of the spatial non-uniformity of the wind field in the formation of ocean circulation. Theory of the equatorial countercurrent.
1967 Theory of ocean turbulence.
1970 Synoptic eddies. POLYMODE, a large-scale experiment in the Atlantic.
1995-2016 instrumental observations of hydrological features of the North Atlantic along the 60oN.
2002-2016 Regular expeditions to the South Atlantic and performing transoceanic hydrophysical sections.
2015 Deep convection is found in the subpolar Atlantic and record lowering of surface water to depths > 1.5 km. 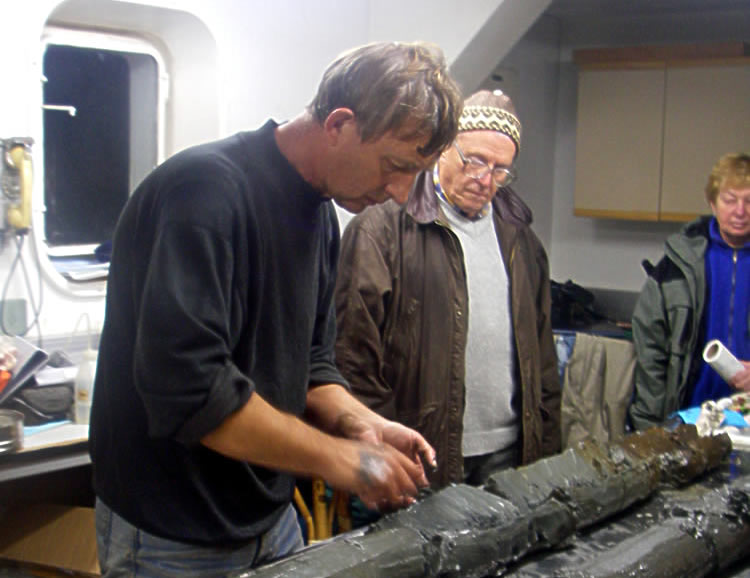 1970 Bathymetric map of the World ocean
1978 Theory of the phosphates formation in the upwelling zone
1987-2003 Hydrothermal systems and processes of mineralisation at a depth of 3-5 km researched
1993-2007 Concept of marginal filter, trapping the river runoff and pollution
2005 “Seismic gap” detected in the Kuril Islands and the potential sources of tsunami identified in the Sea of Okhotsk
2009 Gas hydrates field – a potential fuel source – is discovered on the Lake Baikal bed
2011 Geodynamic model of the Arctic evolution over the last 150 million years was a part of the rationale for the Russia’s UN submission on the outer Arctic shelf limits
In February 2016, the official submission of the application of the Russian Federation to the UN Commission 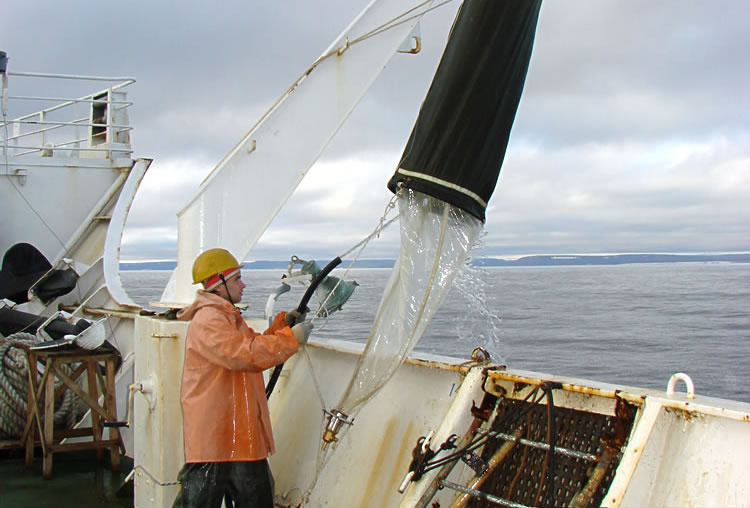 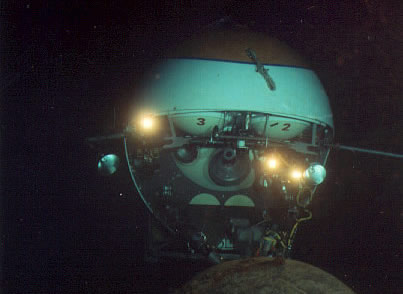 1968-1974 Underwater laboratory “Chernomor” for experimenting on longterm (up to 30 days) human presence on the seabed. Southern branch
1987 Deep-sea submersibles Mir were created incorporating 8 technical innovations. Chief designer Dr. Sci. I.E. Mikhaltsev
25 years  of Mirs’ successful work at depths up to 6 km
1997-2016 Monitoring (together with the Ministry of Civil Defence and Emergency Response) chemical weapons buried at the bottom of the Baltic Sea after the 2nd World War
Range of small remote controlled vehicles (ROV) – an innovative development

View items...
You are here:HOME/Activities/Research Areas