Site of the Atlantic Branch of the IO RAS (Russian language)

The Atlantic Division of the Institute of Oceanology in Kaliningrad includes 6 laboratories - experimental hydrophysical research, coastal systems, marine physics, geology of the Atlantic, geoecology, marine ecology, as well as the experimental department, the department of acoustic methods of ocean research, the scientific and educational center.

Laboratory of the Atlantic Branch of the IO RAS

Director of the Southern branch of the IO RAS Sergey Kuklev 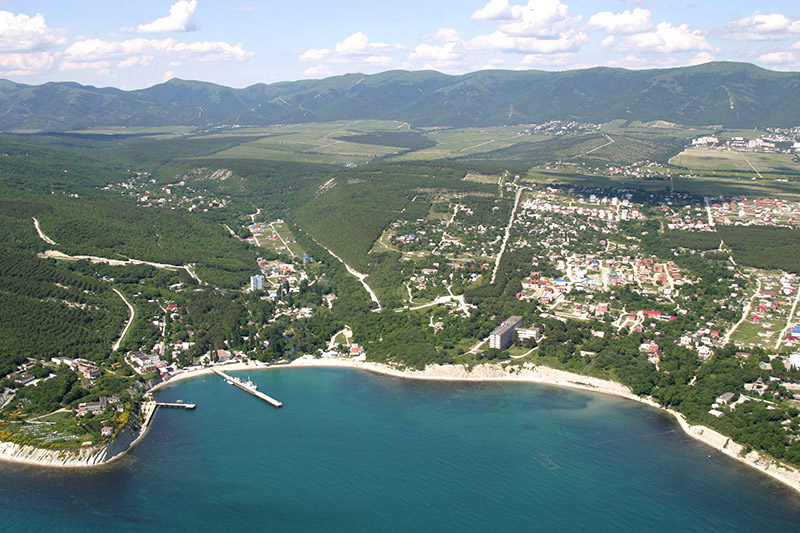 The Southern Branch of the IO RAS is located on the shores of the Blue Bay of the Black Sea, 15 km from Gelendzhik. The Branch employs 125 people, including 4 doctors of science and 12 candidates of science. There is a small research boat Ashamba available for scientific cruises.

Laboratories of the Southern Branch of the IO RAS 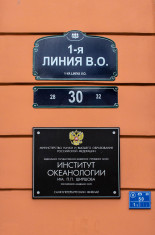 Site of the St. Petersburg Branch of the IO RAS

Surface and internal tides in the Arctic Ocean have been modeled. The significance of the contribution of diapicnic mixing induced by internal tidal waves to the formation of the ocean climate has been proved.

It is shown that climate warming will lead to the expansion of anoxic and hypoxic zones. A reduction in nutrient load under the Baltic Sea Action Plan will only partially offset the negative effects of warming.
Alternative approaches to the theory of underwater vision are proposed. Methods for calculating the image contrast, signal-to-noise ratio, and detection and recognition ranges of underwater objects are proposed. The reality of the generation of turbulence in the field of potential waves has been proved: both theoretically and experimentally. The developed mechanism of the transition of wave energy into turbulence energy.

Laboratories of the St. Petersburg branch of the IO RAS 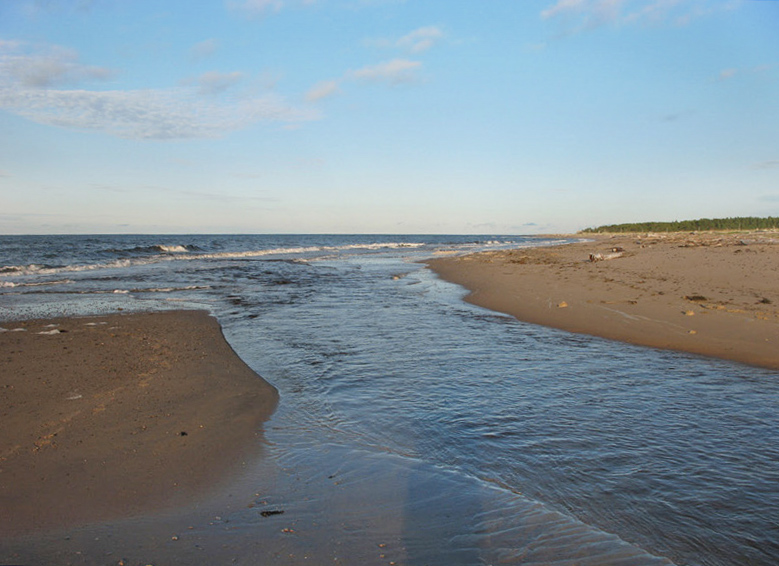 Director of the Caspian Branch of the IO RAS Vladimir Ushivtsev 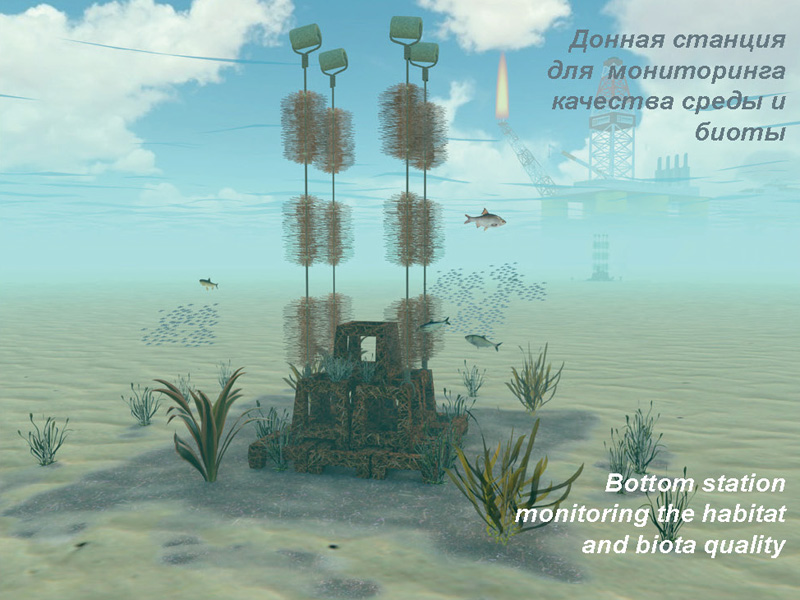 Site of the Caspian Branch of the IO RAS

The main directions of study:
Bottom stations for monitoring the quality of the underwater environment and biota in the Northern Caspian Sea and evaluating impact of the natural and anthropogenic factors on them.
Durable and ecologically capacious models of bottom stations.
Multi-component method to assess the impact of environmental factors on biota.

View items...
You are here:HOME/Regional Branches