The Russian Academy of Sciences has grown with 302 new names. 93 people became academicians, including 22 under the age of 61, and 211 scientists were elected as new corresponding members, 41 of them under the age of 51. All of them won in a difficult struggle, because on average 4 people applied for the position of an academician, and 8 - for a corresponding member.

In order to reach the final stage, where the General Meeting of the Russian Academy of Sciences decides the fate of a candidate by secret ballot, he must go through a tough sieve of discussions at lower levels, in particular, in his thematic sections and departments, where a person is thoroughly "shown through" and a decision is made by secret ballot.

Congratulations to the new Corresponding Members of the RAS: 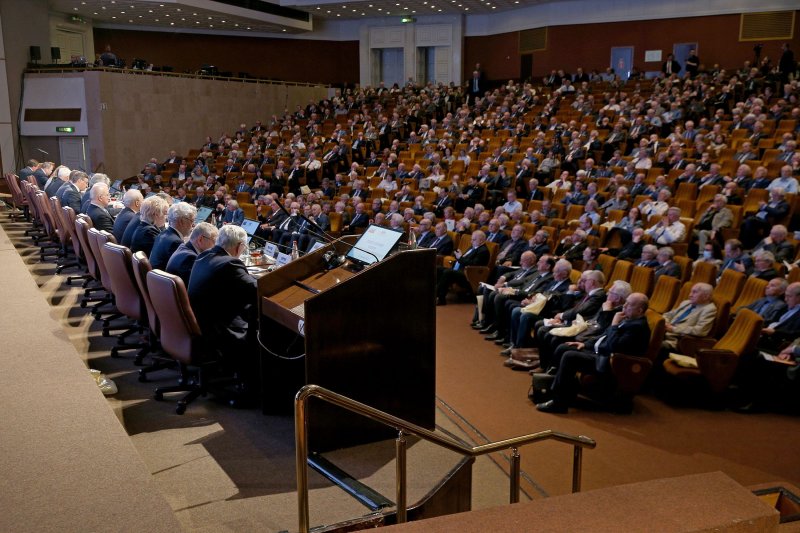 Tweet
back to top
You are here:HOME/ News/Election results for new members of the Russian Academy of Sciences announced